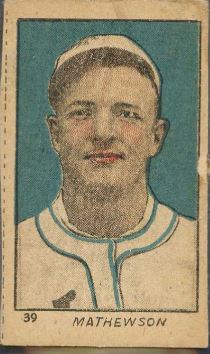 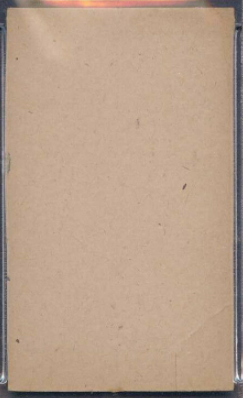 What Does It Cost To Build A W522 Strip Card Set

Some of the early pre-war strip card issues have fairly limited issues, and the W522 set is no exception, as PSA has graded less than 100 cards across the entire set.

Still with a little bit of patience (and luck) collectors can often find ungraded cards or even ungraded lots available for sale.

On average, commons from the W522 set in ungraded condition, can be found for around $25 to $30.  To get this pricing, collectors may have to engage in some haggling, but it can be done.

Of the twenty cards in the set, there are seven HOF player cards: Mathewson, Ruth, Speaker, Bancroft, Wheat, Coveleski and George Kelly.  This leaves us with thirteen common cards, some however are of players that technically aren't 'commons', and may command more of a premium, but in general let's go with that for now. 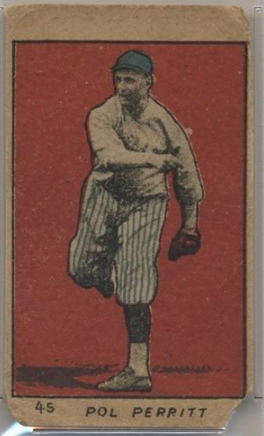 The most expensive card in the W522 set is of course the Babe Ruth card, which is not terribly easy to find, and on average sells for a minimum $3000. Thus, the Ruth card will eat most of the W522 set budget. 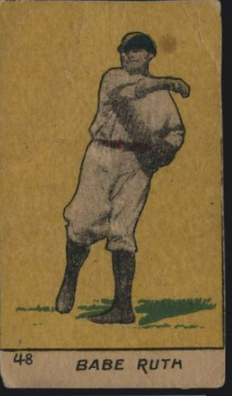 Of the other six HOF cards, the Mathewson and Speaker I would consider to be 'Tier 2' from a cost perspective, roughly $500 or more each.  The other four cards could be found for around $100 each.

W522 Cards for Sale on eBay