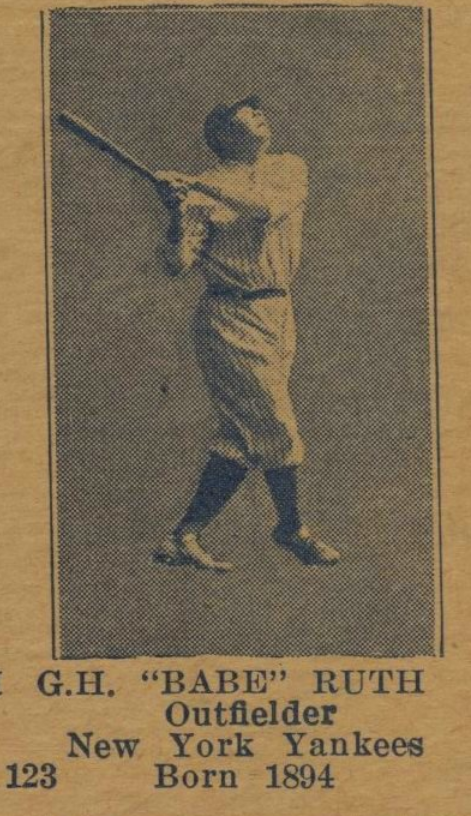 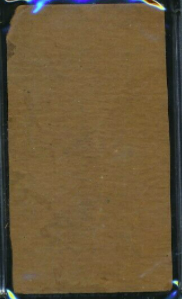 W504 Strip Cards - Hard To Find Set With Some Unknown Cards Still Out There!

I've scoured the research of Bob Lemke and Old Cardboard, and amazingly the Washington Senators set is still not completely known.

No Senators uncut sheets have ever been found, thus there are four unknown cards.

From my understanding, no one has ever built a complete W504 set due to the extreme scarcity of the Senators cards.

I think we could make some guesses just based on the Senators team at the time, but not a 100% exact science. Heck they didn't even produce a Gehrig card even though he was in the team photo.

If you have any input on the missing Senators cards, please let me know at help@allvintagecards.com

Here's an example of an uncut Yankees W504 full team set, with the team card at the top. You can see Babe Ruth in the back row, two from the right. Lou Gehrig can be spotted in the front row, three from the left. One of the cooler team photo cards in my mind.  Note that Gehrig doesn't have a card in the set, and it's a curious omission that would have made for a super cool strip card issue.

W504 Cards for Sale on eBay