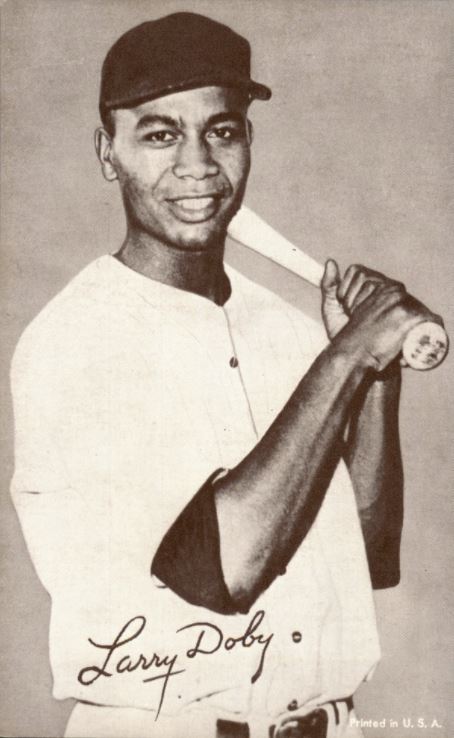 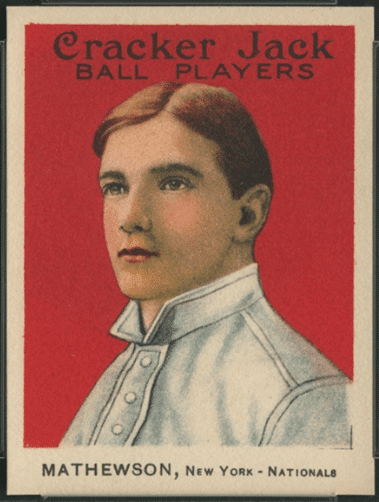 Christopher “Christy” Mathewson was one of the premier pitchers during the ‘deadball” era, posting stats that to this day are among the tops in baseball’s record books.

Throughout his career, “Matty” was considered not only one of the best pitchers in the game but someone that epitomized what a star baseball player should be.

Christy Mathewson’s baseball cards, even over 100 years after his retirement, remain red hot.

Here, I take a look at the top baseball cards of Christy Mathewson, providing collectors with more information on the cards, along with overall investment potential and scarcity. 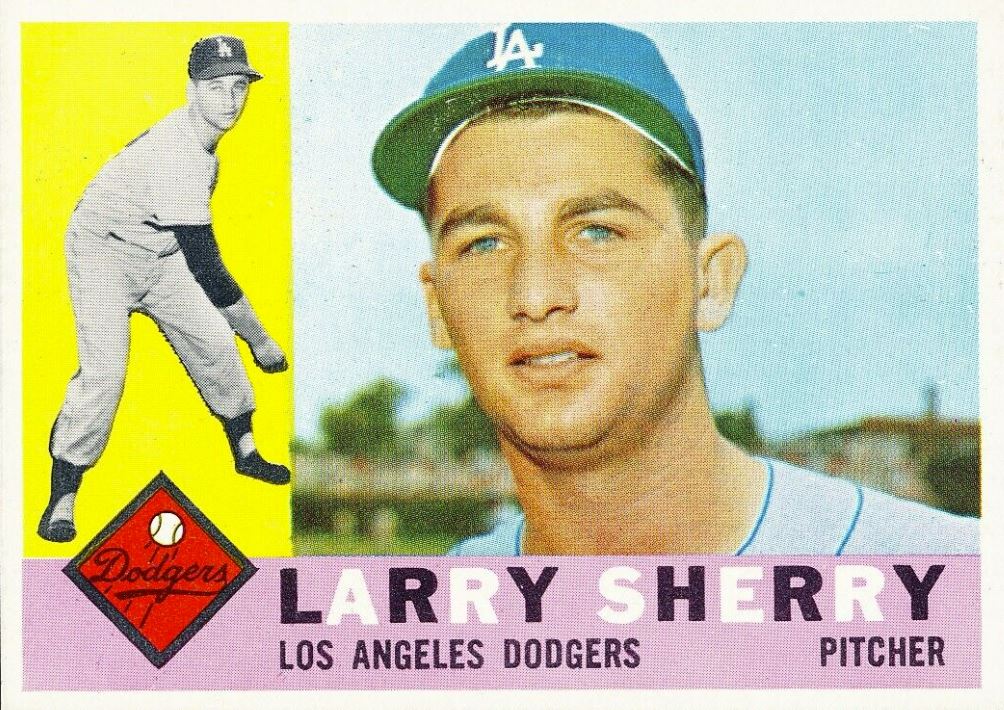 There aren’t many players that had the same sort of impact on the game of basketball as one Lew Alcindor.

Not only was Alcindor a great basketball player, but a prominent cultural figure for the African American community.

Alcindor boycotted the 1968 Summer Olympics due to the unequal treatment of black players. He also changed his name to Kareem Abdul-Jabaar in 1971 as a testament of his faith and to stand up for black Americans.

The Lew Alcindor rookie card has taken on a renewed identity of its own in recent years, skyrocketing to among the hobby’s most valuable basketball cards, even despite a somewhat abundant supply.

As follows, we’ll examine the 1969 Topps Alcindor rookie card in detail, taking a closer look at overall value, scarcity, along with our take on future investment potential. 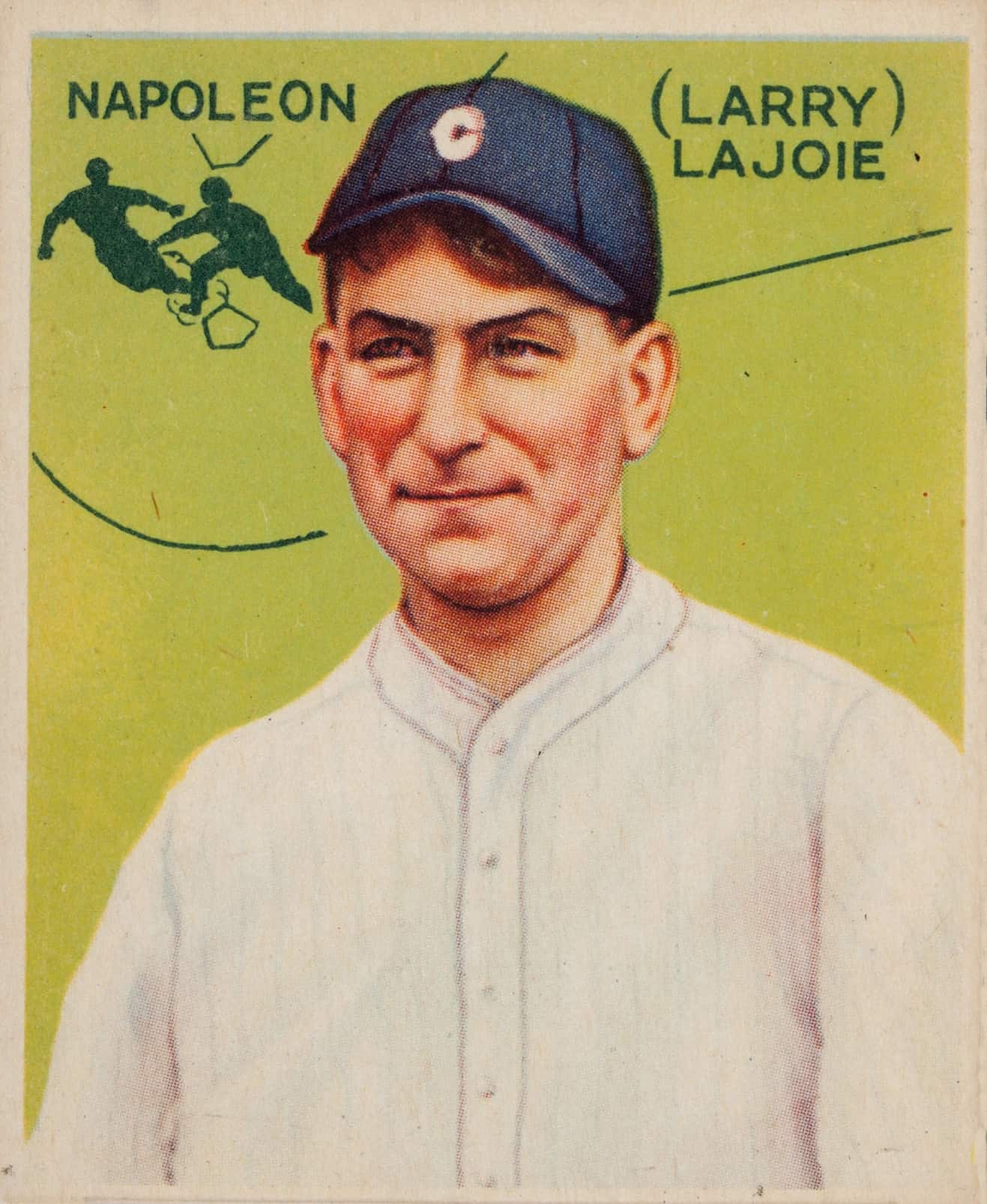 Napoleon “Nap” Lajoie isn’t always thought of in the same light as some of the more recognized names in baseball history – with players such as Ruth, Mantle, Mays, Cobb, and Wagner grabbing all the attention.

However, when it comes down to great ballplayers, Lajoie most certainly fits the bill, and I think that vintage baseball card collectors sometimes overlook Lajoie’s baseball cards.

Lajoie was one of the best second basemen ever to play the game, even garnering more HOF votes in 1937 than fellow ballplayers Cy Young and Tris Speaker.

Here, I take a look at the top baseball cards of Nap Lajoie, providing collectors with more information on the cards, along with overall investment potential and scarcity. 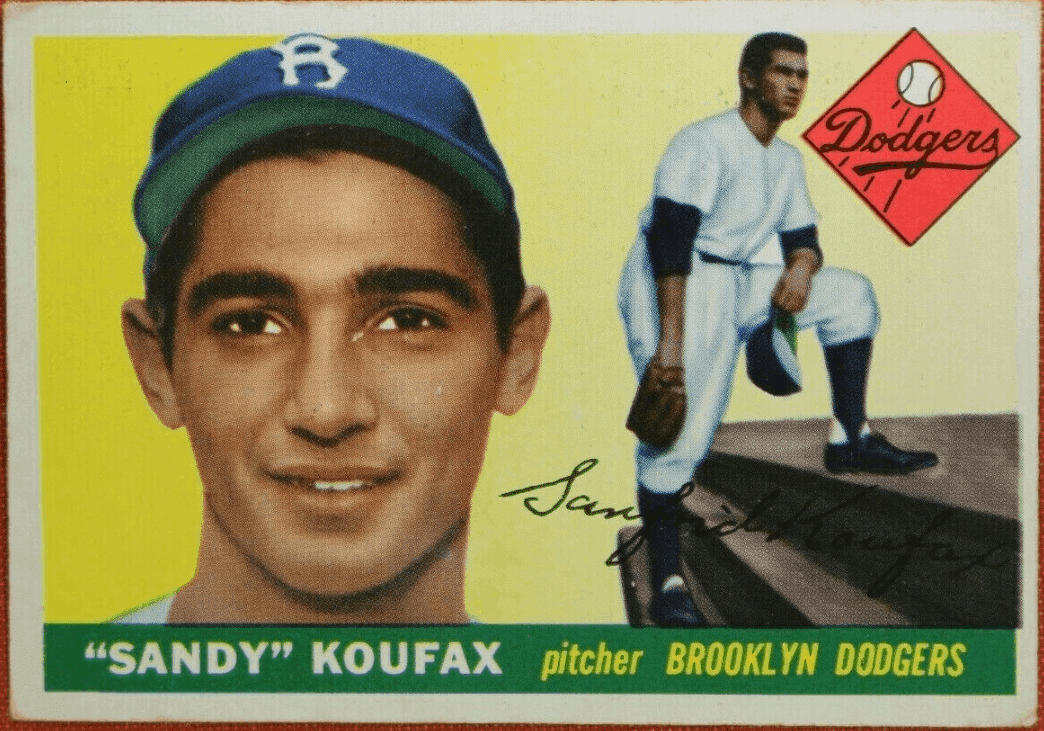 When we talk about dominant pitchers of the 1960s, Sandy Koufax’s name immediately comes to mind.

His career ended early due to injury problems, but from 1961 to 1966, Koufax was lights out.

Some baseball fans wonder what might have been if he hadn’t retired at the age of 30.

Despite his short career, card collectors continue to drool over his early Topps baseball cards.

And the 1955 Topps Sandy Koufax Rookie Card, to this day, remains one of the hottest vintage cards in the hobby. 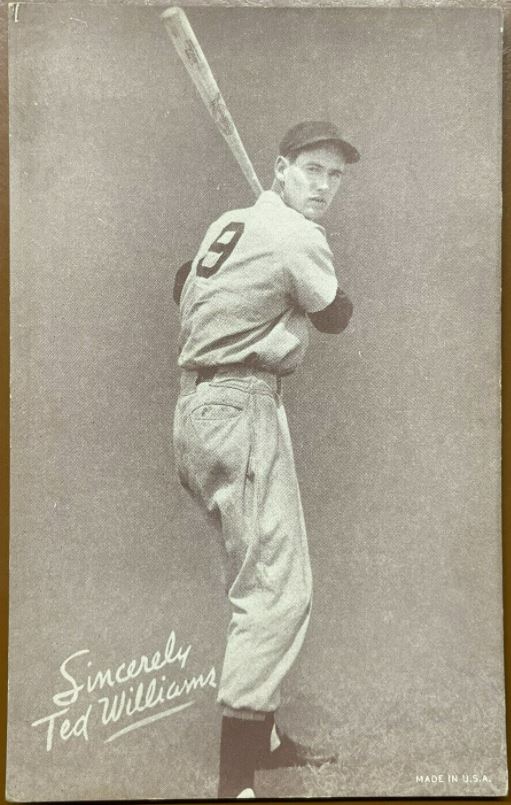 If you’re a baseball fan, you probably have memories of watching your favorite team battling to make the playoffs, or if you’re lucky, seeing them win the World Series.

I’m a Red Sox fan who grew up in the ‘90s watching the team disappoint in the playoffs year after year.

I was steeped in the Red Sox folklore associated with the Curse of the Bambino, and as frustrated as I would get watching the team fail in the playoffs year after year, I reveled in the rich history of the franchise.

I pored over books and documentaries detailing the handful of World Series appearances made by the Red Sox after trading the Babe in 1918 and loved the drama behind each near miss.

So when I pulled out my old baseball card collection this past year, I found all those players from the ‘67, ‘75, and ‘86 teams that came so close to winning it all – Carl Yastremski, Rico Petrocelli, Jim Longborg, George Scott, Tony Conigliaro, Jim Rice, Fred Lynn, Louis Tiant, Wade Boggs, Roger Clemens, and Dwight Evans.

As I uncovered these treasures, I envisioned displaying some of my favorite cards.  But first, I had to fill in the gaps.