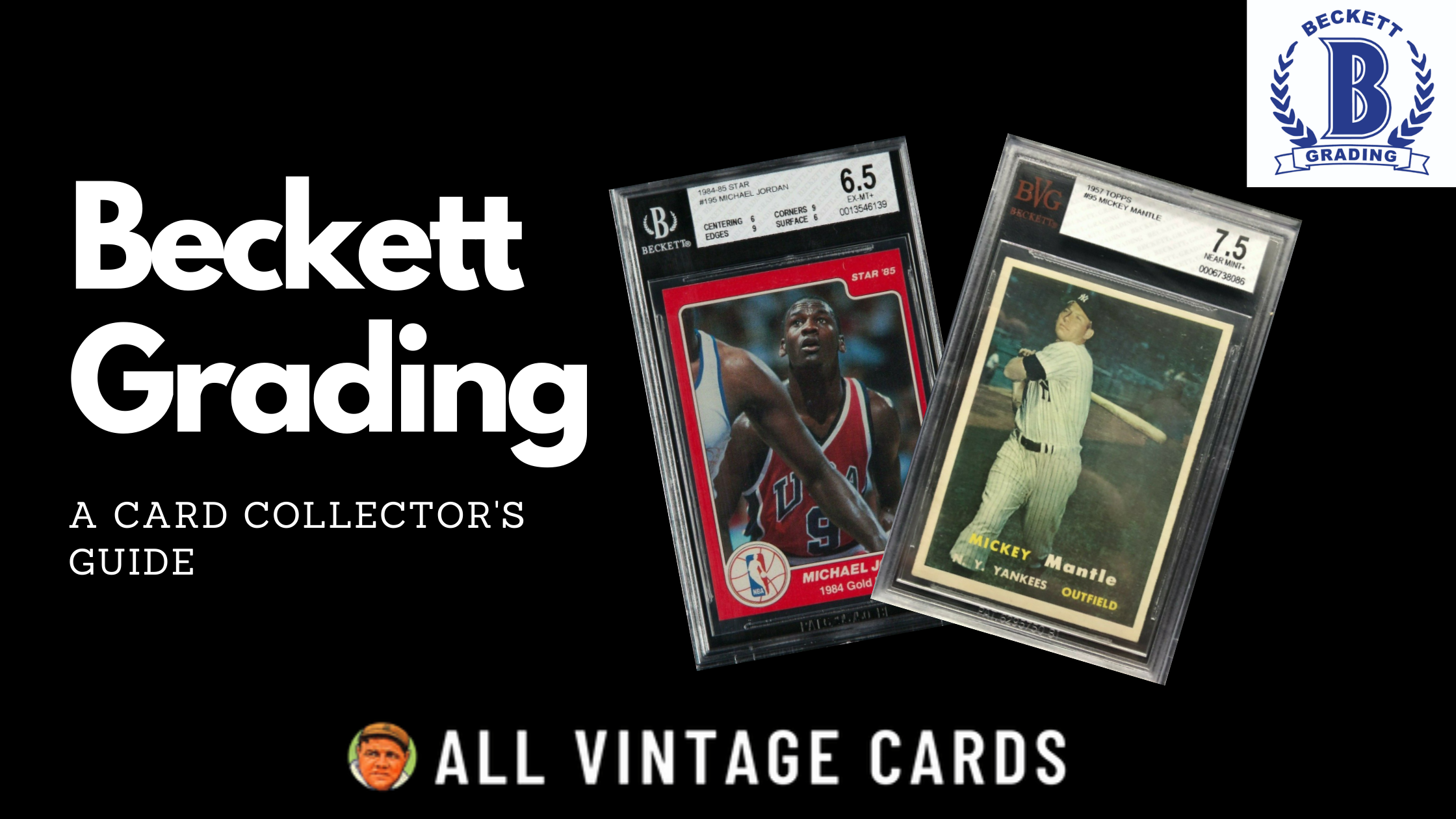 Pete Maravich was one of the most exciting players to ever grace the NBA.

“Pistol” Pete could make things happen on the court that nobody else could and always put on a show for the fans.

Even today, more than forty years after he last played in the NBA, Maravich remains one of the most popular players in league history.

The 1970 Topps Pete Maravich rookie card also remains one of the hobby’s hottest and most valuable basketball cards.

In this piece, we explore the career of Pete Maravich, while examining his rookie card in more detail.