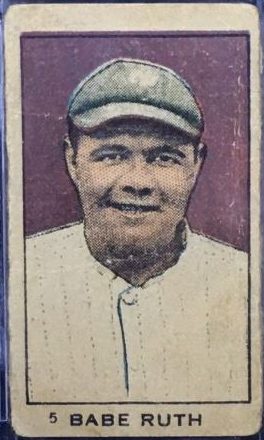 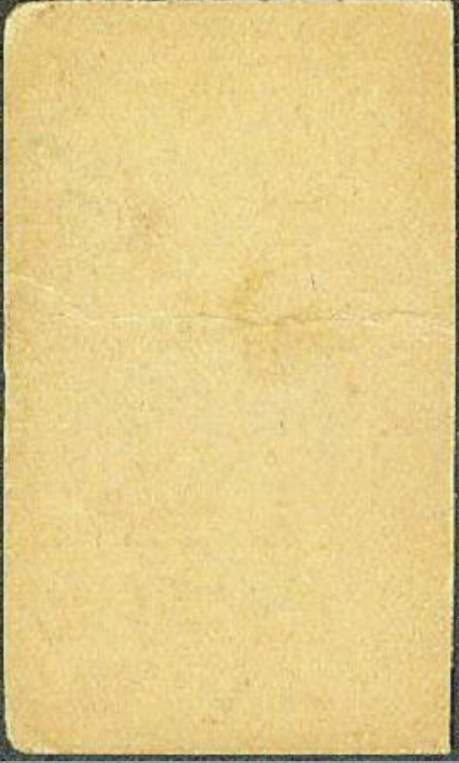 A Closer Look At The Three W519 Set Variations

The W519 set is as confusing issue, with three different sets, making it tough for collectors to tell what is what.

Here's a a closer look at the Babe Ruth card, which is one of only eight players that had a card across all three sets.

Here's a W519-2 card which is easily identified for the fact that it has no number: 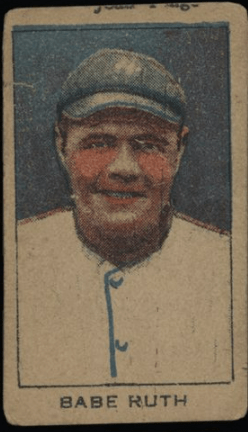 And then here is a W519-1-1 Ruth card with the number 5.  Note the red background; while there is typically a lack in consistency, the majority of Ruth #5's I've seen have the maroon background while the W515-2 card has a blue background, although with wide variations of tint. 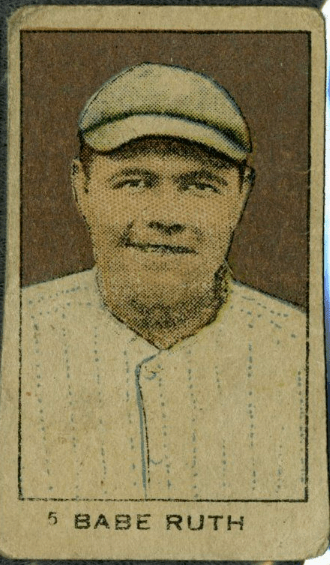 And then lastly we have the W519-1-2 Ruth, which is by far the hardest to find among the three; a theme consistent across all cards from the sets.  The background on this card isn't some fluke; all of the type two issues of the Ruth I've seen have the same sort of art deco background which I love. Only problem, nearly impossible to find; PSA has graded only 4 copies.  Note that card numbers on the front of the card are blue, versus black on the W519-1-1 card. 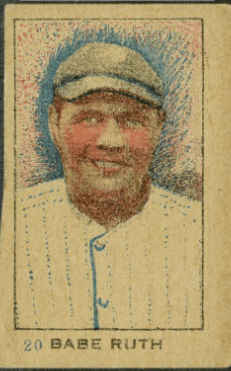 W519 Cards for Sale on eBay