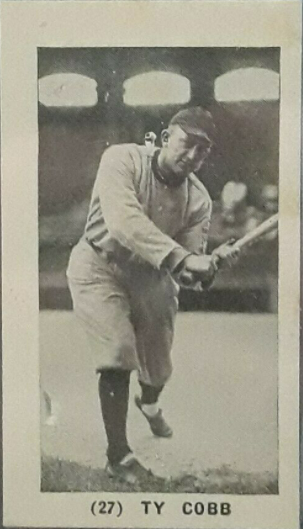 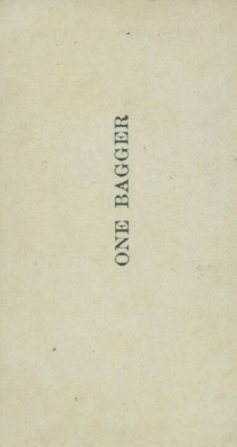 W502 Strip Cards- The Backs Play A Game, But What Were They Playing?

The 1928 W502 Strip Card set, like most other pre-war strip card issues was released by an anonymous issuer.

The majority of strip cards from the '20s and '30s were released with blank backs.

However the W502 set has a bit of a different twist.

Cataloged as 'Baseball Photos', with 'Game on Back' by Jefferson Burdick in the American Card Catalog, the consensus is that the W502 cards were a part of some sort of game, even possibly with some sort of trade in program.

Here are all of the known printed card backs:

One Bagger W502 Back 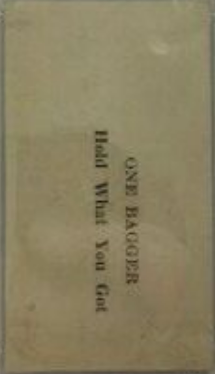 One Bagger - Hold What You Got back W502 Back 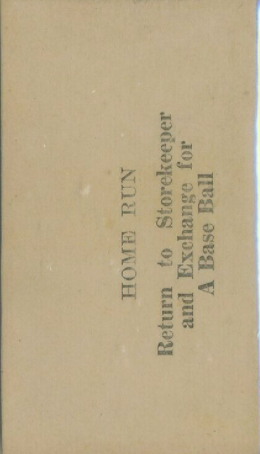 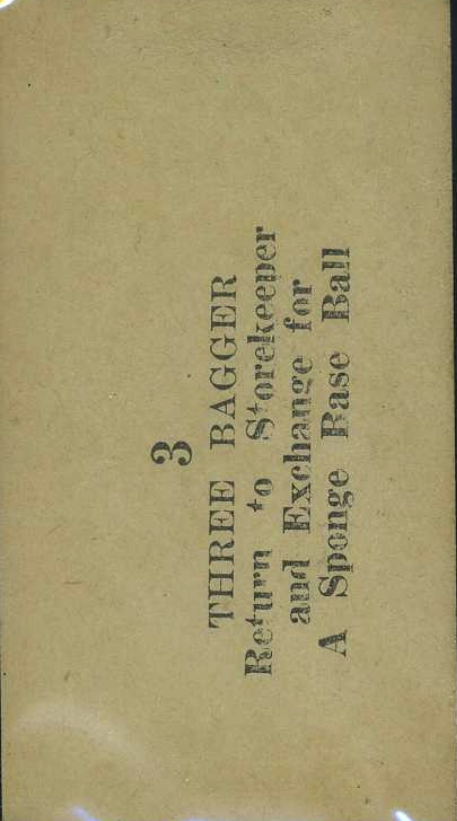 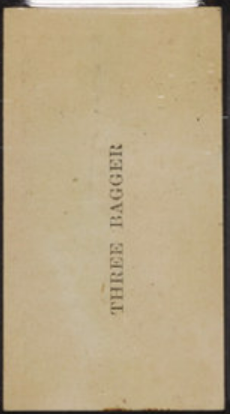 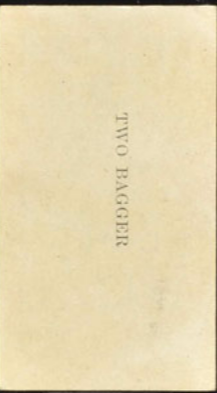 The problem here is that we really don't have a definitive answer as to what the writing on the back meant.

It sure seems that there was some sort of prize exchange, given the text on some backs that says 'Return to Storekeeper and Exchange for a Sponge Base Ball' or 'Base Ball'.

Wonder if any kids traded in their Cobb or Ruth cards for a sponge base ball?

One interesting note is that the writing on the back is not consistent and has varying directions, making the number of back variations quite large.

In addition, there is a very closely related 1931 W502 Set, which is similar in size (60 cards) but with 19 different cards in the set. This excellent writeup on the Old Cardboard website discusses the differences between the 1928 and 1931 W502 sets.

W502 Cards for Sale on eBay