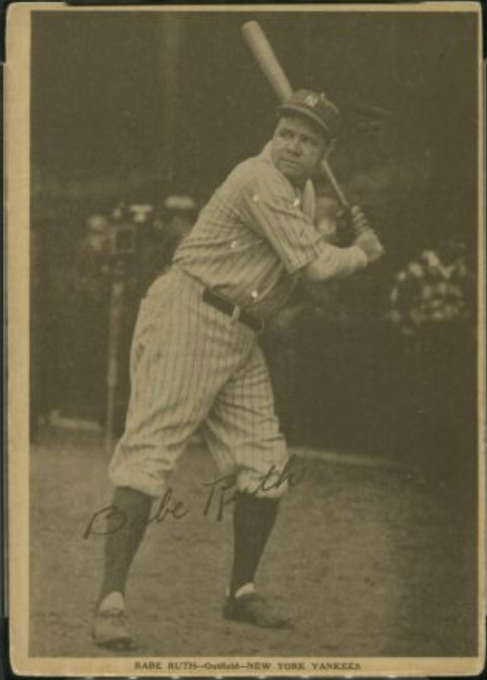 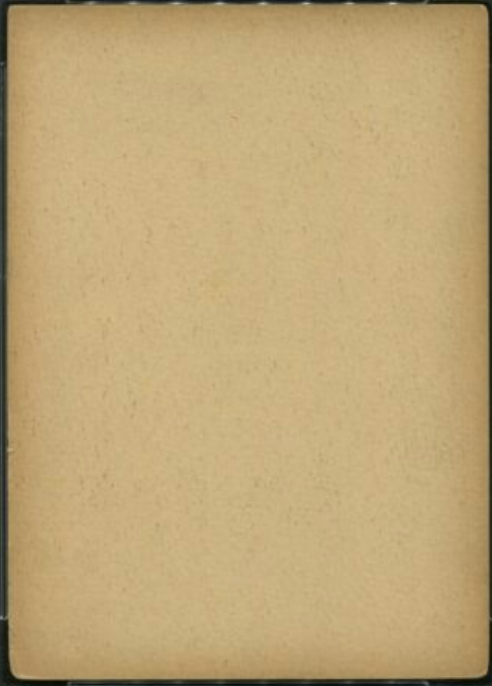 W554 - A Closer Look At The Print And Back Variations

The W554 is a beautiful, hard to find set, with many different variations that collectors should be aware of.

First, the cards were issued in two different colors - a black and white variation and one with more of a sepia tone.

See the W554 Ruth card below for an example of this: 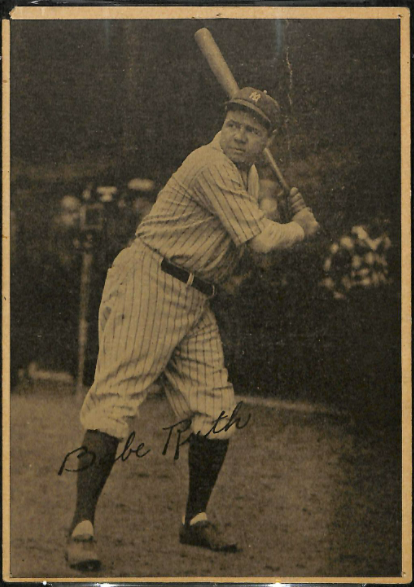 In addition to the print variation, some cards were issued with advertising backs, some of which make this set more of a head scratcher.

The one that has me wondering more about this set is the 'Lucky Yo-Yo' advertising back, which means one of two things: Was this set issued in a wrapper? Or is that ad referring to the 1929 W553 Movie Stars set which we know was issued in pack form?

I'd say the latter is likely as it is quite possible those packs would be sitting on the shelves and we know that the cards share the same images as the W553 baseball set.

I don't know what to make of the A. Bonemery Ice Cream Confectionary stamp however. As Pre War Cards notes, given the Springfield MA address, this was likely to be a northeast issue.

It might also explain the W553 Movie Star pack/gum issue.  Thus, there is a high likelihood that A. Bonemery was the issuer of the W553 and W554 cards. 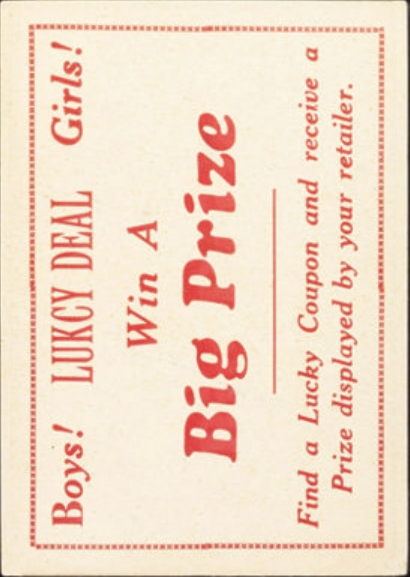 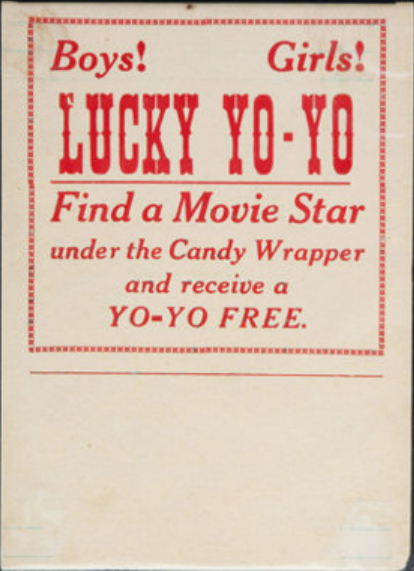 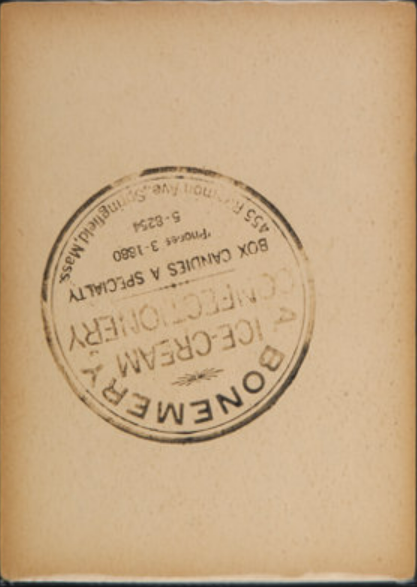 Still many unknowns about the issue of this set, so if you have any clues, let me know at help@allvintagecards.com

W554 Cards for Sale on eBay