Tom Brady Pre-Rookie Signatures (2001 and Prior) 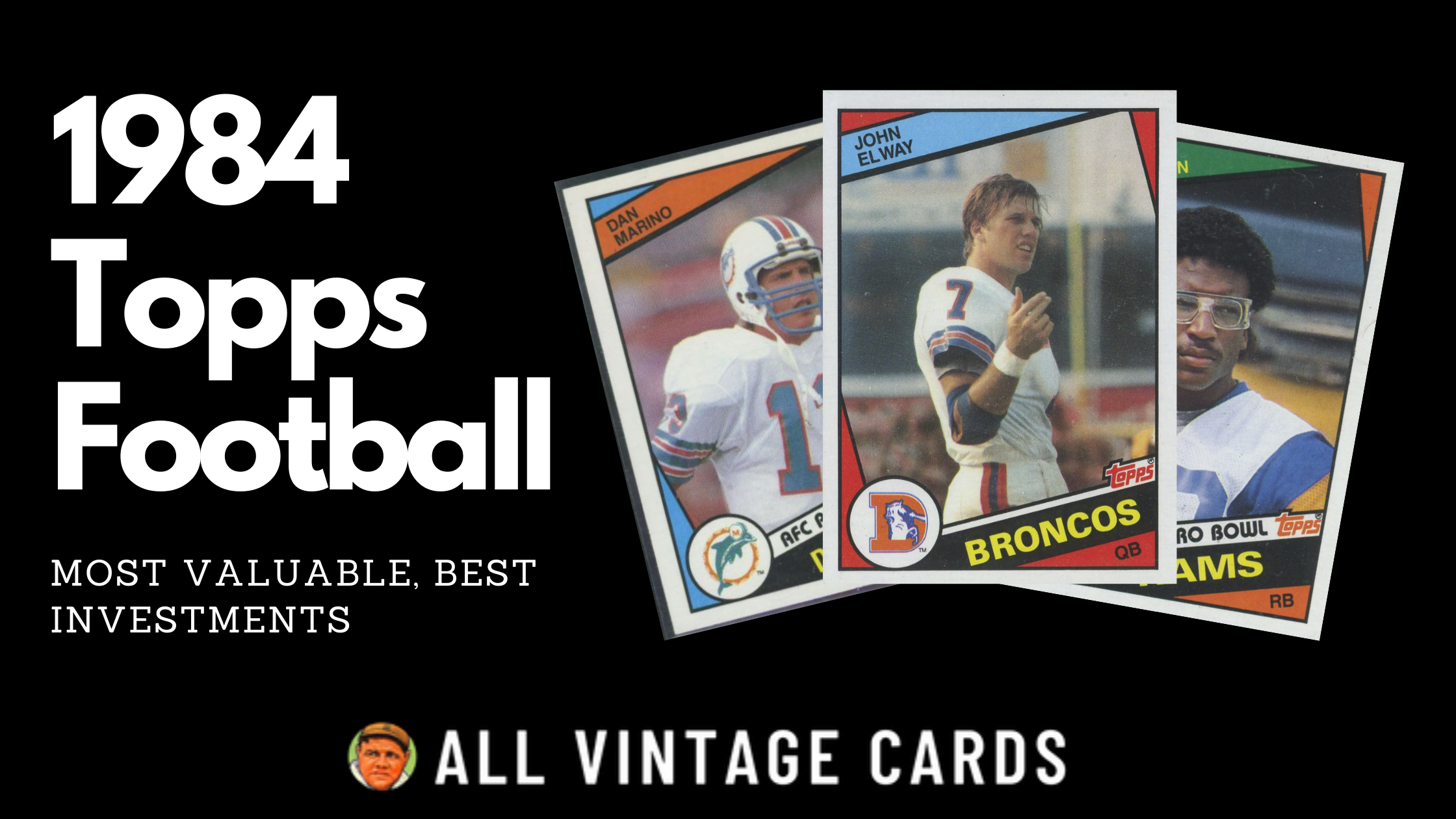 The 1984 Topps Football set is THE landmark football card set of the 1980s.

But, the 1984 Topps set features one of the best collections of big-name rookies across any sports card set from the 1980s.

Be sure to also check our guide on The Most Valuable Football Cards Of All Time. 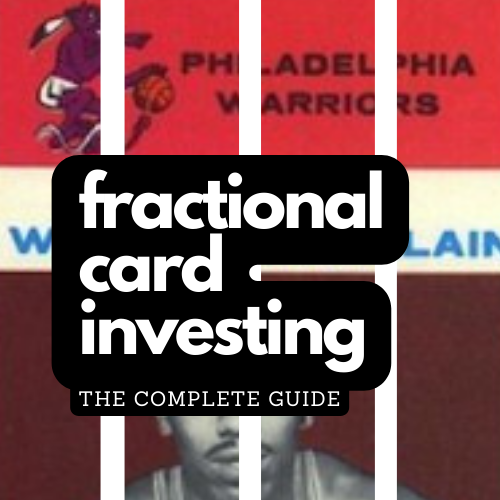 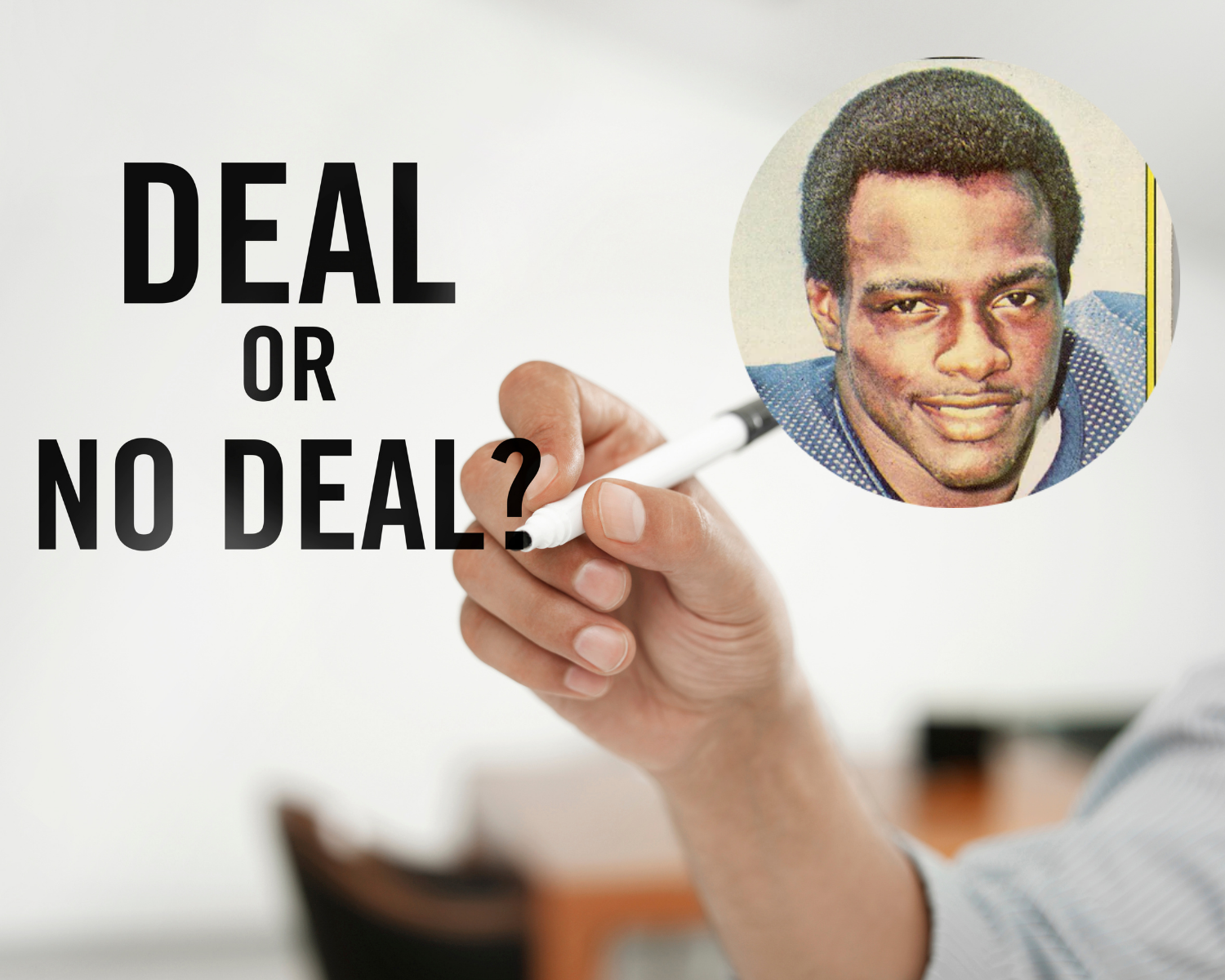 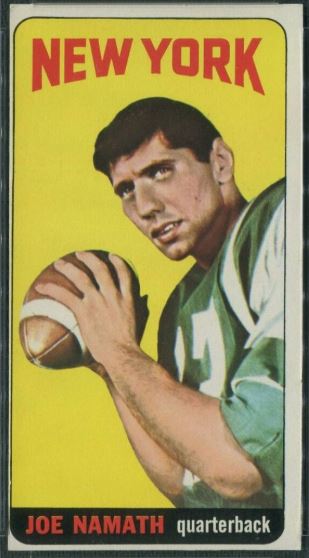 Read More
Topps Dynasty Is Over: Does Fanatics Stand A Chance?