ALERT: Watch Out For Jordan Rookies In Tampered Flips 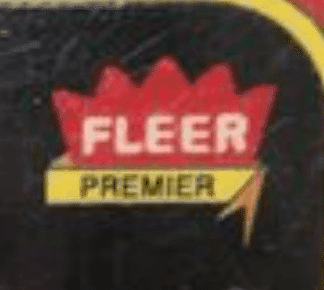 As I’ve mentioned many times, we get a lot of inquiries asking to help authenticate Jordan rookie cards.

We’ve also written about the history of PSA flips and how to altered slabs.

First, let’s just say that the Jordan fakes are getting better.  Often I find myself telling a reader that it’s not possible with me to authenticate via images and would need to examine the card in person.  So, long story short, the scammers are getting better at their job.

Now, something that the scammers have been doing for a while, and not just with Jordan rookies, is busting cards from authentic flips and replacing with a fake card.

So, I just received an authentication request from someone regarding this listing on Offer Up.

First things first, OfferUp is scammer’s paradise, not too far behind are Mercari and Craigslist.  eBay at least has some protective measures— you won’t find that on any of the other sites.  So, be careful, please.

Let’s just take a peek at the photos, as I assume that listing will be removed soon. 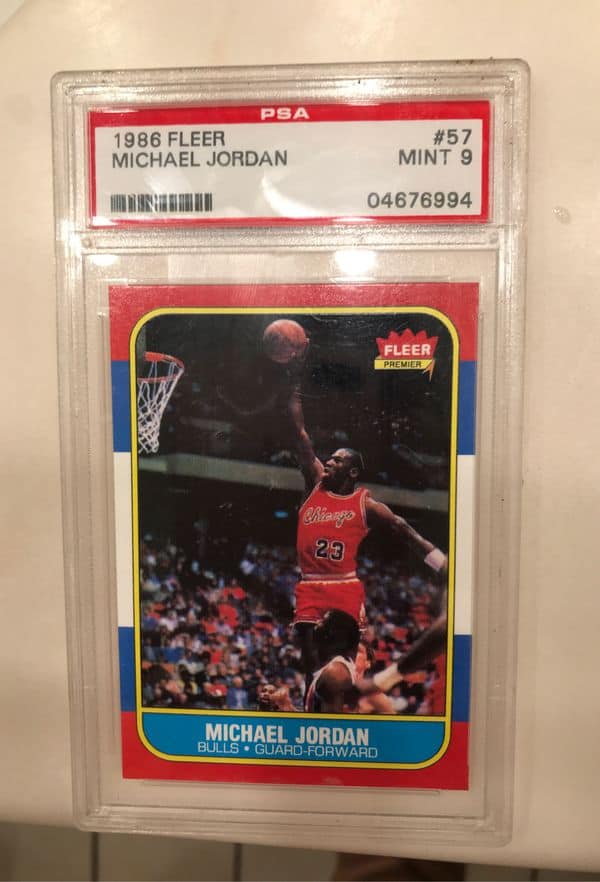 Here's the text of the ad:

Well, okay we have our first and second red flags just from the listing description itself.  This seller is selling a retail $18K-$19K card for $10K or even lower, since he says he'll take the closest offer to $10K.  Of course he will.

Oh and you have to 'be real'!  Not like an alien or anything like that, but a real human being!  Ok, earth to fake Jordan seller, we will agree to be real!

And of course, you must 'be at bank or public' ..whatever that means.

Okay, let's say I'm blindfolded and someone just read this listing to me.  I already know it's a fake.  We can move on.  But I'm here to show the juicier stuff, so let's examine further.

So, let's just say you have no idea if it is real or not.  Let's just walk through this one together.

Did you try it?

If you did, this is what you should see:

Uh oh, we have a problem on our hands.  PSA itself has discovered something awry with that cert number.  Hard to say how they found out or what exactly is going on, but it is likely that PSA had graded a Jordan with that cert number and PSA found that someone has been copying flips to insert fake Jordan rookie cards.

So, now let's take a look at the card.  Thankfully this one is pretty easy.

The first place I ALWAYS look with a Jordan is that front Fleer Logo.

This can usually help right away tell if we are looking at a fake or a real card.

Here's the front of this OfferUp listing blown up:

Do you see how the mustardy yellow arrow is pointing above the 'Premier' box?

We can stop right there.  It's a total fake.  The arrow should stop slightly before the edge of the yellow in the Premier box.   Just like this:

Now if we look at the case itself, we can see, despite the low resolution photos that there is some cloudiness near the little tabs under the label.  I'm sure if we got a better picture, there would be more evidence of spidering around the small circles.

And then the rear of the tampered slab.  Can see a bit more blowout of those small circles from this view. 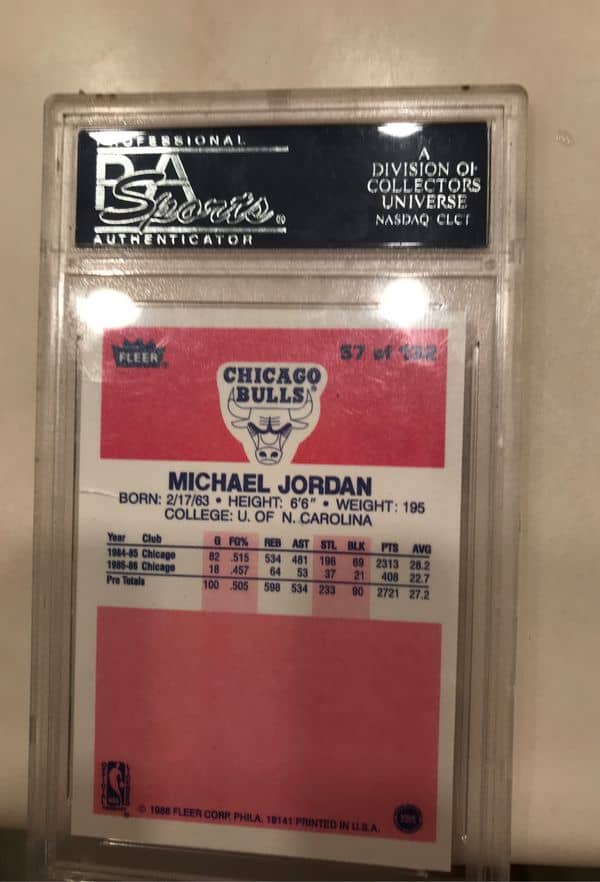 So, it's quite clear we have a fake on our hands here.  Be sure to use all the steps I've outlined before, even when dealing with cards that are graded.  We are seeing more and more of these Jordan fakes in tampered holders. 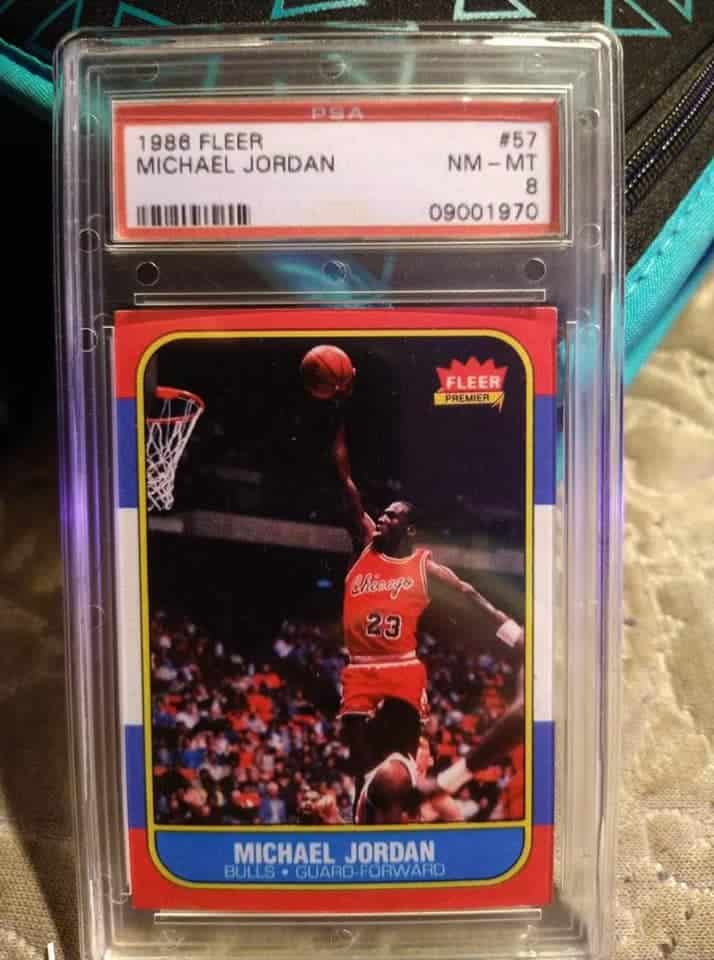 If you had examined our article on authenticating Jordan rookie cards you would probably know right away that this card was a fake--the 'missing ghost', just unclear quality of print, and a whole host of other issues.  Clearly a fake.  And if we go to examine the PSA cert number, we arrive to find this card -- the original card: 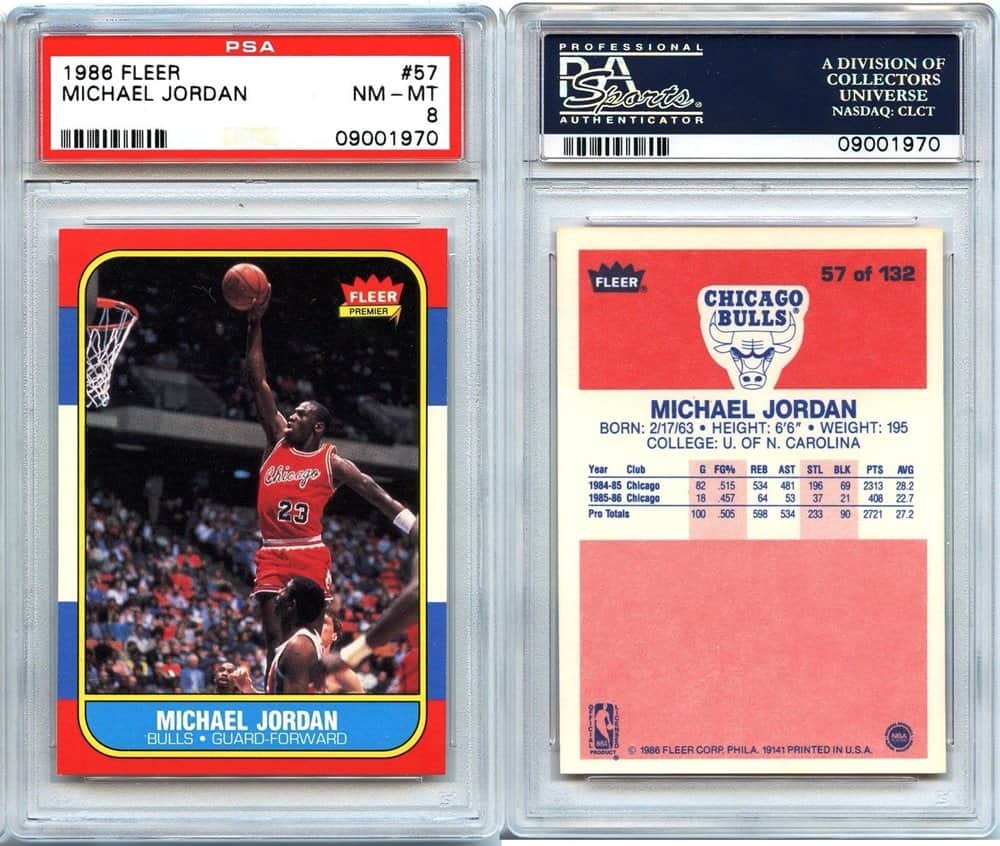 We also see this note from PSA

Clearly they have figured out that someone is out creating fake PSA holders with fake cards inside.  That label might very well be real, it looks real, but hard to say--someone could have submitted a real card for grading, broke open the case, kept the label, and then used a fake holder with a fake card to trick unknowing collectors.

It's a real shame.

Are you looking for help in buying a Jordan Rookie Card?

Shoot me an email at chris@allvintagecards.com and I can try to help.

Just make sure you put 'Help Finding A Jordan Rookie' in subject line.

Include your overall budget and the condition you are looking for.