I noticed this video from Ken Goldin on Instagram and figured it was worthy of a discussion here on the blog.

For those not familiar, Ken Goldin is the founder of Goldin Auctions, one of the hobby’s biggest and well-known auction houses.

Goldin is one of the hobby’s OG’s, getting his start in the hobby with his father back in 1978 at the age of 20.  He founded Goldin Auctions back in 2012, and just this year received a whopping $40 million investment from The Chernin Group.

Goldin is still involved with Goldin Auctions, but with the latest investment, Goldin moved from CEO to the chairman of the board at Goldin Auctions.  He is quite active on Instagram and is not shy to provide a sneak peek at some of their prized items coming up for auction.

Goldin Auctions is also quite popular for setting recent sales records, most noticeably with a few Gem-Mint PSA 10 Michael Jordan rookie cards that sold for over $700K at Auction in January 2021.  However that number basically ticked the top of the sports card market, something we've been concerned with for a while now.

Notably the Jordan Fleer Rookie PSA 10 card has fallen to on average below $300K. 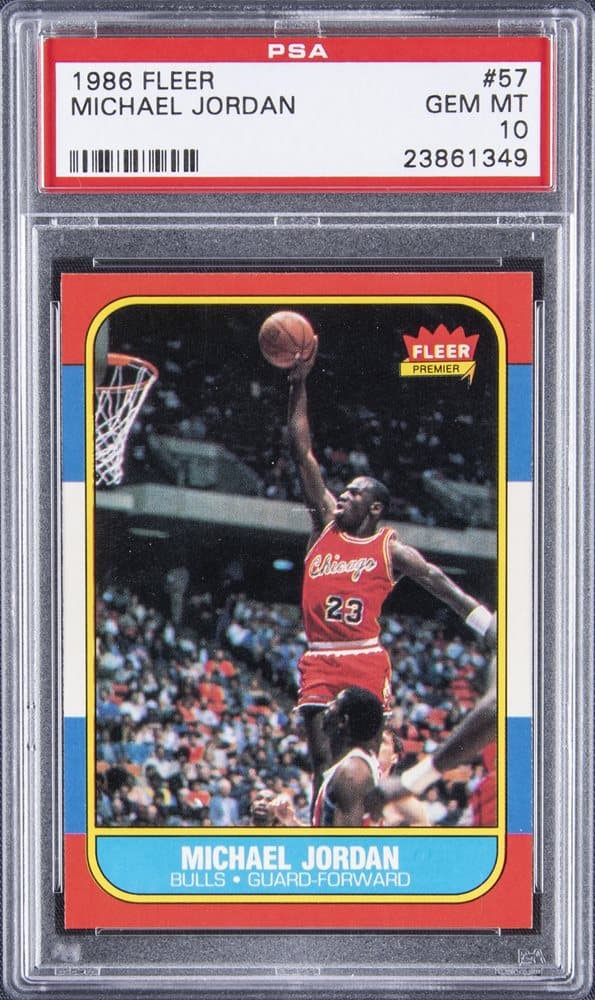 In Goldin's address to the hobby on May 25th he discusses many things, but mostly its to help provide perspective on the fairly dramatic decrease in card prices over the last several month.

He starts by discussing the fact that Goldin continues to see significant increases in user registrations for its auctions, but acknowledges that the easy money made by those flipping newer cards is likely to be a thing of the past.

Goldin talks about some big sales they have had of late, including a Kobe Game Used jersey that sold for $3.7 Million and a T206 Honus Wagner that sold for $3.75 Million to help defend the fact that the market is still holding up well in some areas.

Goldin's point is that just like the stock market, there will be ups and downs with specific cards and the facts are that more money is invested in this hobby today than there has ever been and those numbers should continue to climb.

Goldin encourages investors and collectors to focus on the 'blue chip' cards, whether in vintage or modern.  He talks about how in 2015-2016 there was a big runup and fall in vintage rookies such as Nolan Ryan, Pete Rose, Roberto Clemente, Hank Aaron and others.   Even if you got caught up in the fall, today you would likely still have a solid return on your investment. 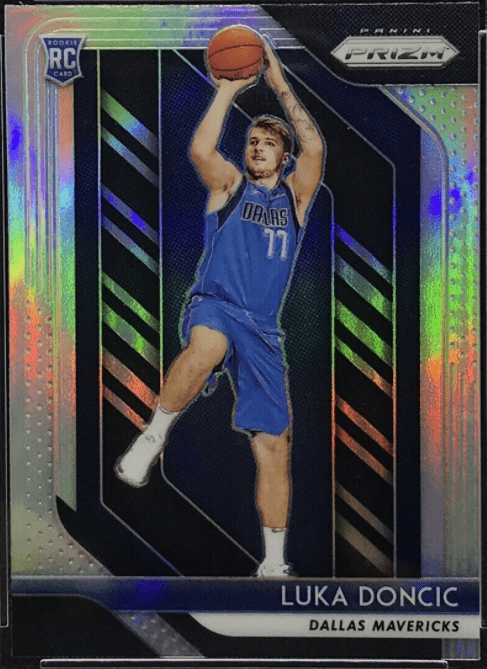 In discussing the Michael Jordan Fleer rookie and it's price decline, Goldin acknowledges that he had felt the card had moved too quickly, but even today at around a $300K market value, the card is worth 10x the price of where it was only in May 2020.  He even suggested that holders of Jordan rookie's probably shouldn't sell, since there is now a glut of Jordan rookies for sale on the market.

Goldin says that even Warren Buffett buys when the stock market has fallen significantly and encourages card collectors/investors to do the same.  He said that big collectors are buying the best of the best at 'a wholesale price'.   Even mentioning Shaq and Tim Duncan as cards that he sees as having been long undervalued.

Goldin admits that he has been buying, even from other auction houses, and he likes vintage wax.  If he thinks something is a 'blue chip', he buys.

So what's our take on Goldin's 'State Of The Hobby'?  First, let's just be clear that we have a lot of respect for Ken and the business that he has built.  He's right, in that just like any other market with investors, there are bound to be ups and downs.

The frenzy in card prices we've seen over the past year was not sustainable, and we've been warning collectors about it the whole time.  But, we must remember that Goldin has a business to run and he's not successful if the market doesn't rebound.  I might say that Goldin encouraging collectors to buy the 'blue chips' is what I might consider a biased message.

Goldin failed to mention the impact of the pandemic on the hobby, and it's something that I do think was a major reason for the massive increase in prices (although we totally got that wrong).

If there is something we've encouraged readers here at All Vintage Cards since day one is that there is so much value in the population reports put out by PSA (and to a lesser extent SGC and Beckett).  We've told you how Michael Jordan rookie cards were not 'rare' by any means.

Our card recommendations often revolve around the rarer, more obscure cards such as strip cards.   Our 'All Vintage Value Portfolio' also focuses on rarer vintage cards, not the overproduced cards that have become a 'glut' to the market (as Goldin calls it). 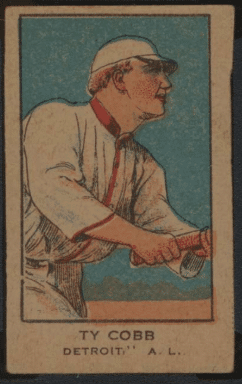 So, good thought provoking piece from Goldin, and in my mind, definitely worthy for all collectors with a vested interest in this hobby to check it out.

We'd love to hear your thoughts after you check it out.  Please leave a comment below.  Are you buying the 'blue chips'?  Are cards destined to fall even further from here?